The Race for Amazon's HQ2 is on…who will win? 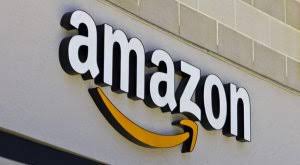 Over the last week or so I have read countless articles outlining how different municipalities are positioning themselves for the second corporate headquarters for Amazon.  The e-commerce giant has issued a request for proposal stating that it will consider cities with more than a million people, a tech savvy workforce, a business friendly environment and the ability to “think big and creatively when considering locations and real estate options.”.
According to its request for proposals, Amazon will consider:

The competition will be cutthroat, as municipalities compile incentives of all kinds to lure Amazon their way.   Amazon’s HQ2 could eventually employ in excess of 50,000 employees, and spanning over 8 million square feet by 2027, and costing over $5 billion.
Already, Baltimore, Chicago, Philadelphia, Dallas, Houston, New York, Toronto, Sacramento, and of course San Diego are among the municipalities expected to submit bids.
via San Diego to bid for Amazon’s HQ2 second headquarters location – The San Diego Union-Tribune
via As Amazon seeks a second headquarters, how Greater Washington might factor in – Washington Business Journal
via Amazon plans to build second, ‘equal’ headquarters outside Seattle | The Seattle Times
via Amazon to build second HQ in North America, seeks proposals from cities for $5B campus with up to 50K jobs, ‘full equal’ to Seattle operations – GeekWire
via Amazon Outgrows Seattle: Opens Search for Second HQ City in North America – CoStar Group
via Amazon Plans Second Headquarters, Opening a Bidding War Among Cities – The New York Times 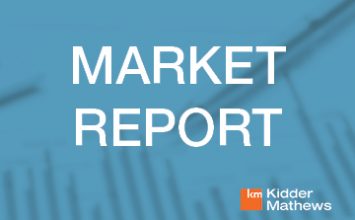